Sapient Nitro were commissioned by British Airways to create social content for both Regional airlines (in South Africa and North America) and for OpenSkies.
The concept followed on from "immerse yourself in culture" where London, UK, SA and NA were were grouped into themes as an insight into alternative culture.
Content was designed and concepted for Facebook, Twitter, LinkedIn and Instagram, including a mix of Motion Design, Artworking and Illustration. 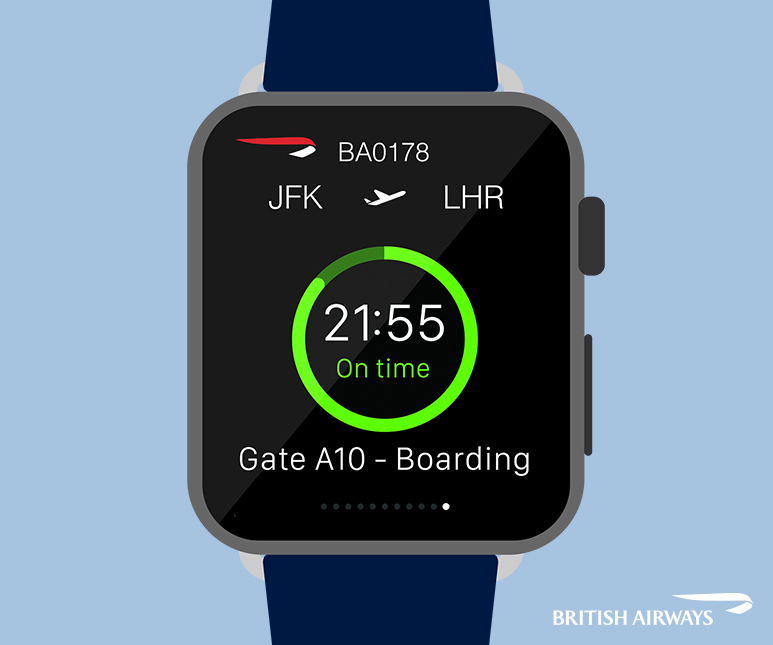 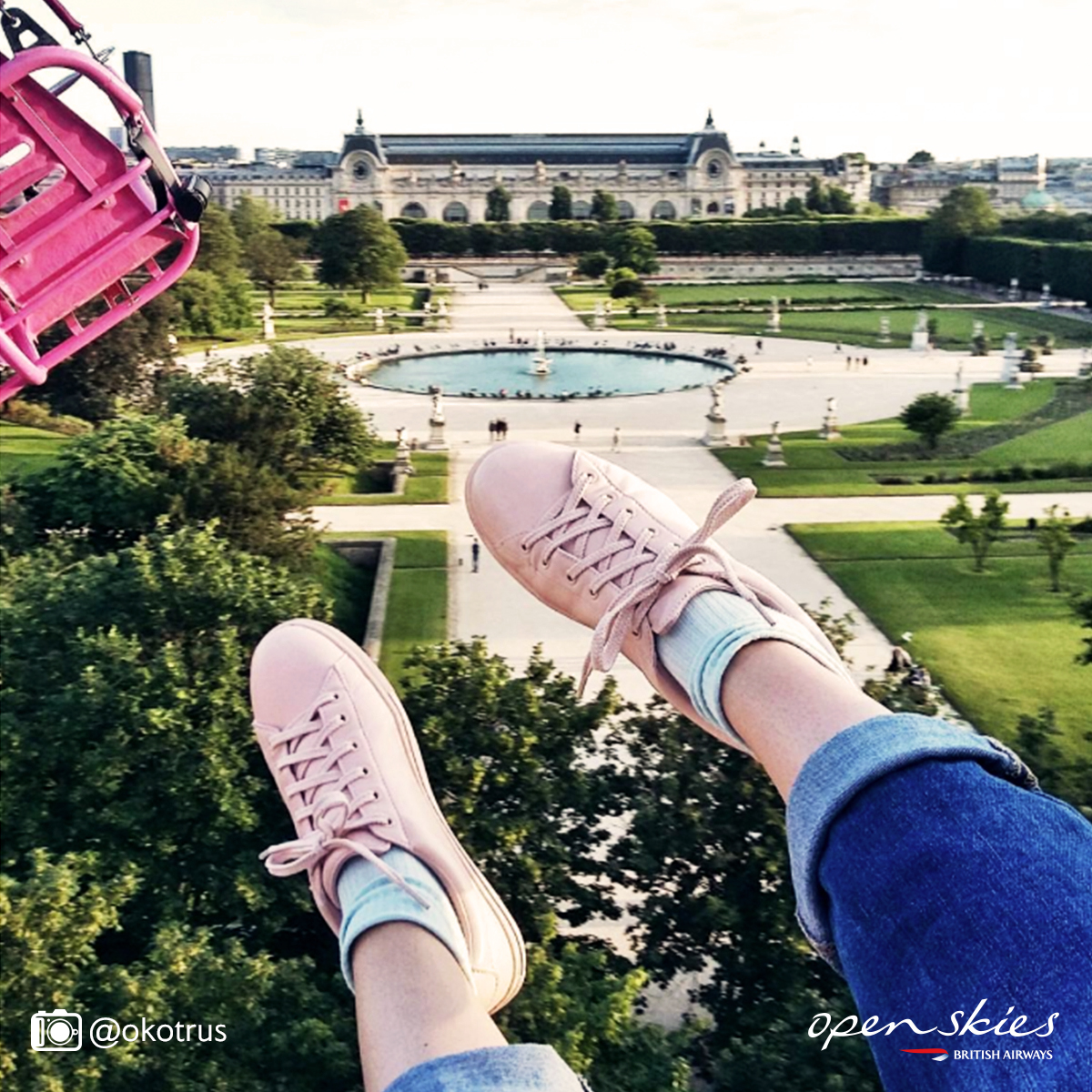 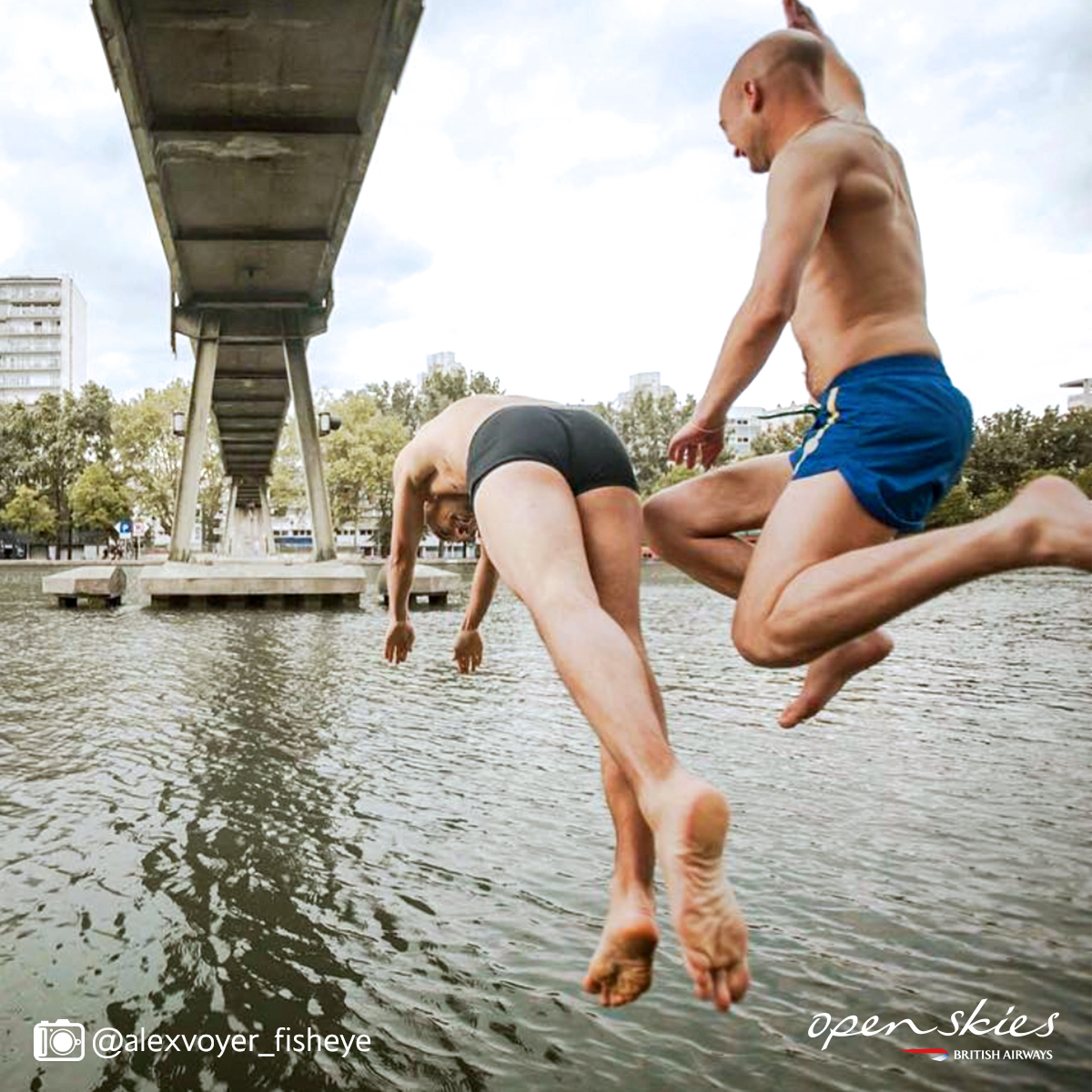 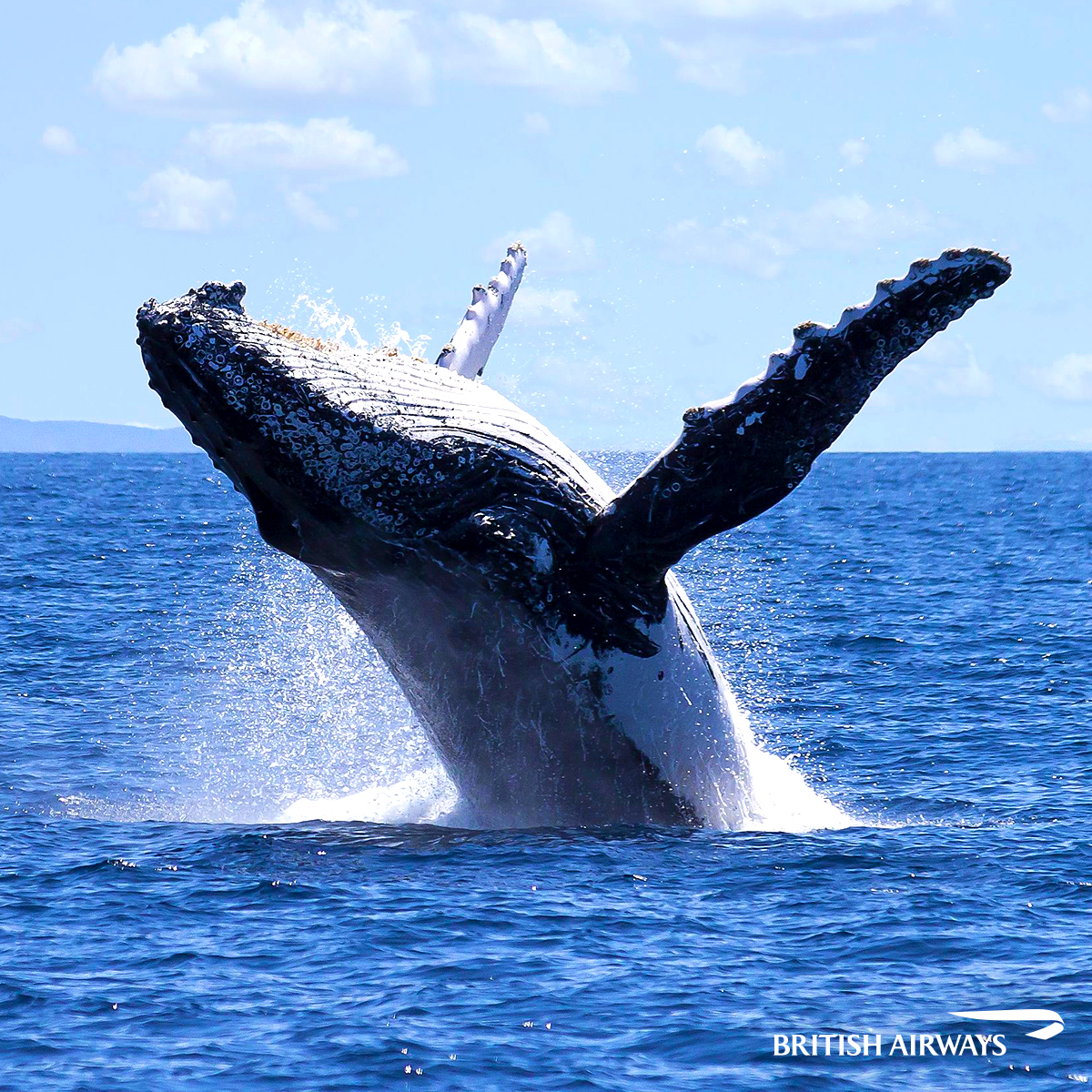