Super natural were commissioned by 4Creative to produce the digital advertising campaign for Humans.
The first phase of this campaign focused on the Persona Synthetics marketing campaign - simulating real websites and sales of the synths, which caused an uproar on social media.
The designs were based around certain assets provided from print ads, and were created to work with the other campaign deliverables for Humans. Deliverables for this campaign include banners and homepage takeovers.

The campaign helped ‘Humans’ become the highest-rated launch of any of Channel 4’s original dramas since records began, including crediting Super natural on its BAFTA nomination. 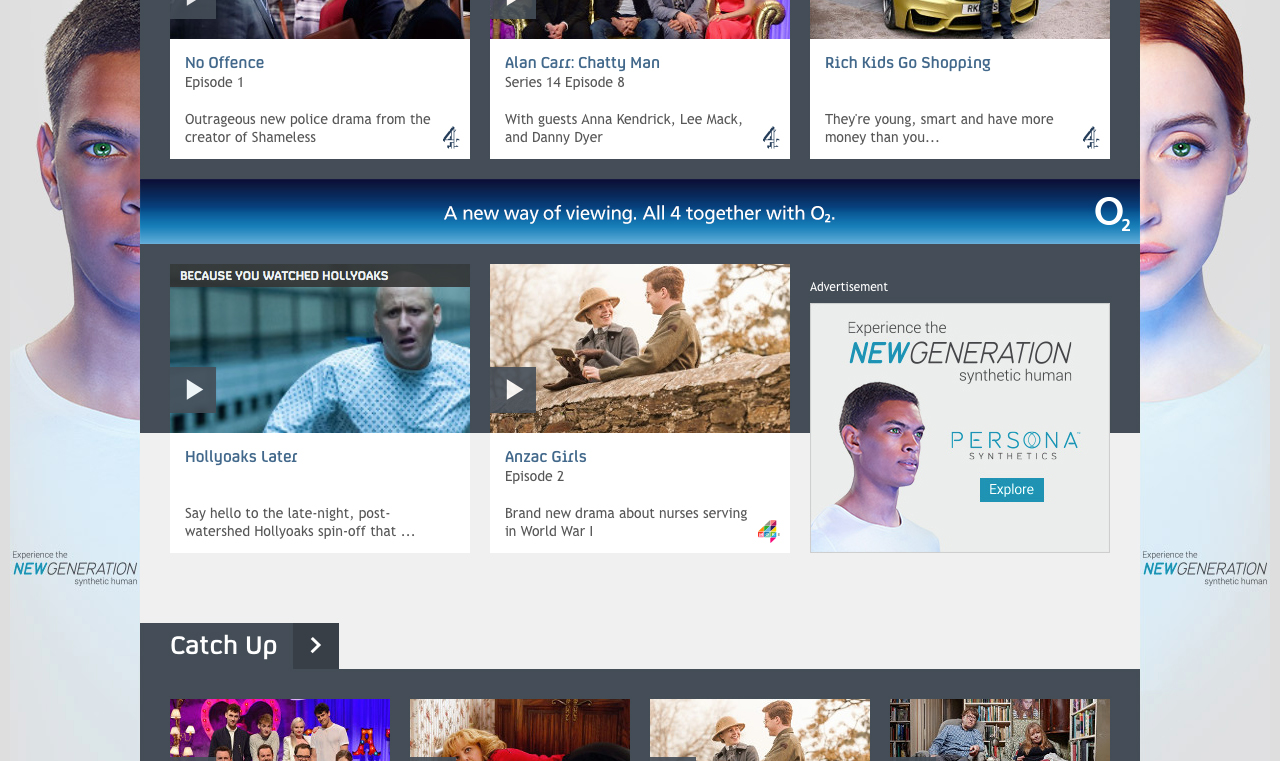 The second phase of this campaign focused on the use of custom sequences shot specifically for digital media. The ads appeared across a variety of high profile digital media environments including Xbox, Skype, MSN and The Guardian. 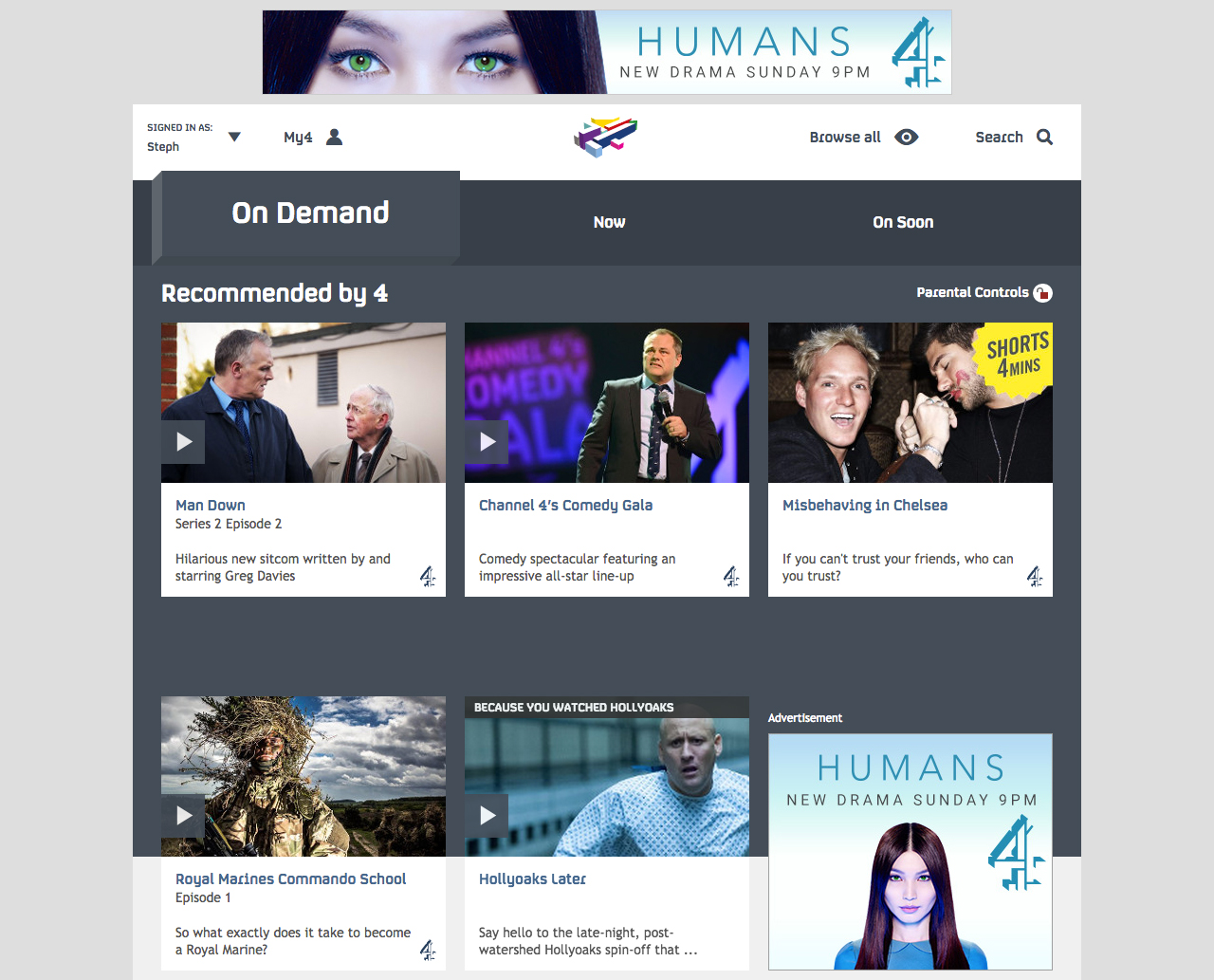 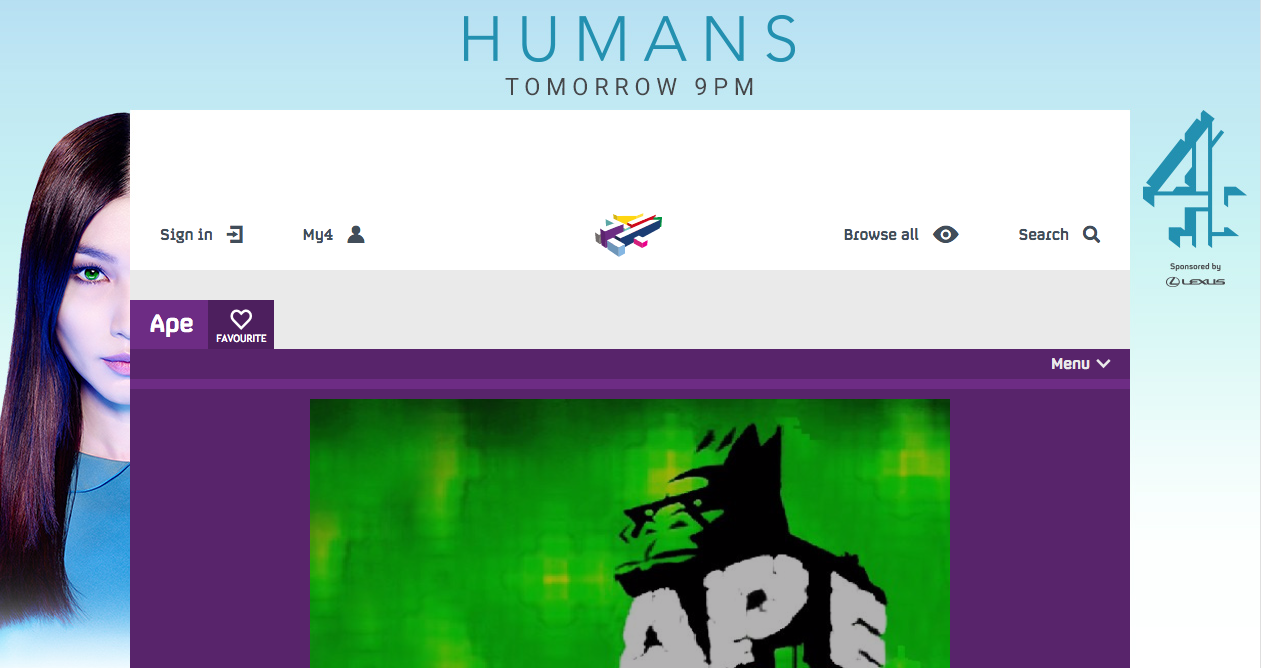 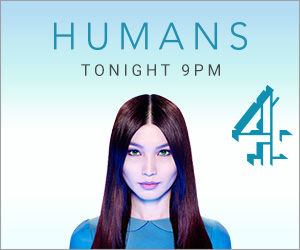