A Return to Racing: Tech Window

Panasonic Jaguar Racing returned for the FIA Formula E Championship (run as single-day events for driver and team championships), so Imagination were commissioned by their client (Jaguar) as a campaign promoting the new I-Type, giving detailed specs of the new, technically brilliant car, alongside a Twitter based voting system called #FanBoost.

The tech window, promoting "A Return To Racing", provides information regarding all aspects of Formula E, including the drivers; the team; the races; sponsors; the car's specs. 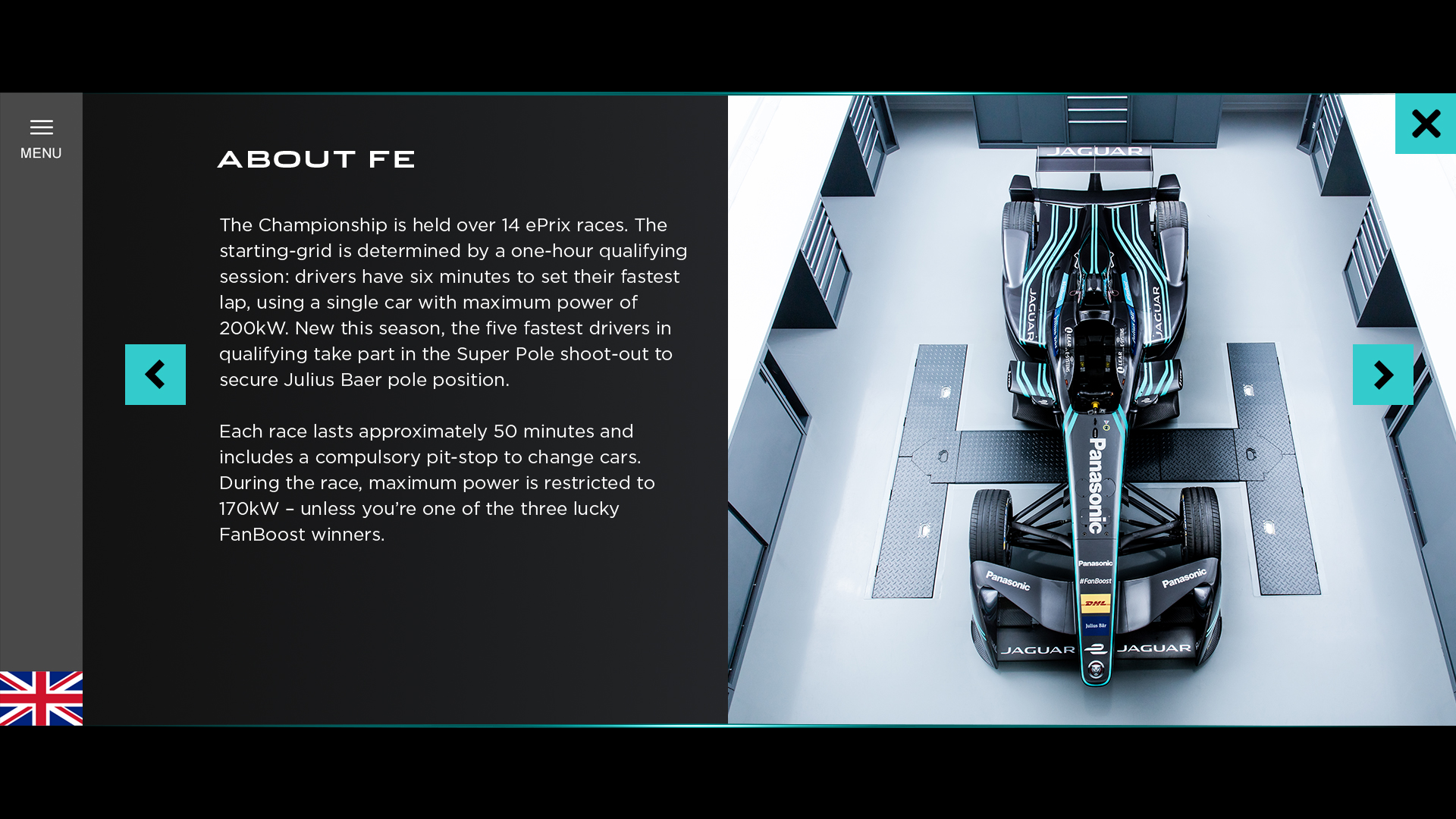 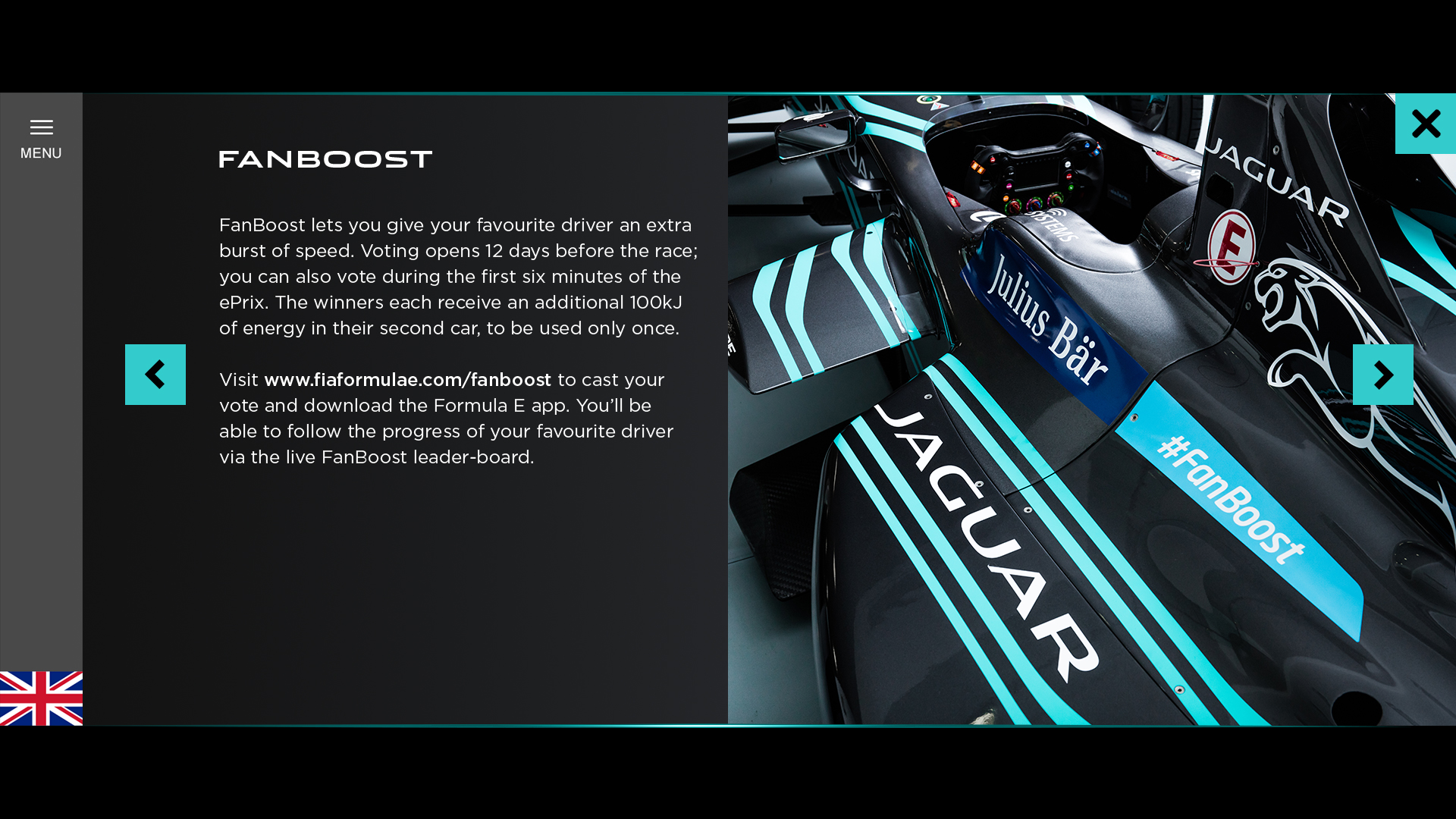 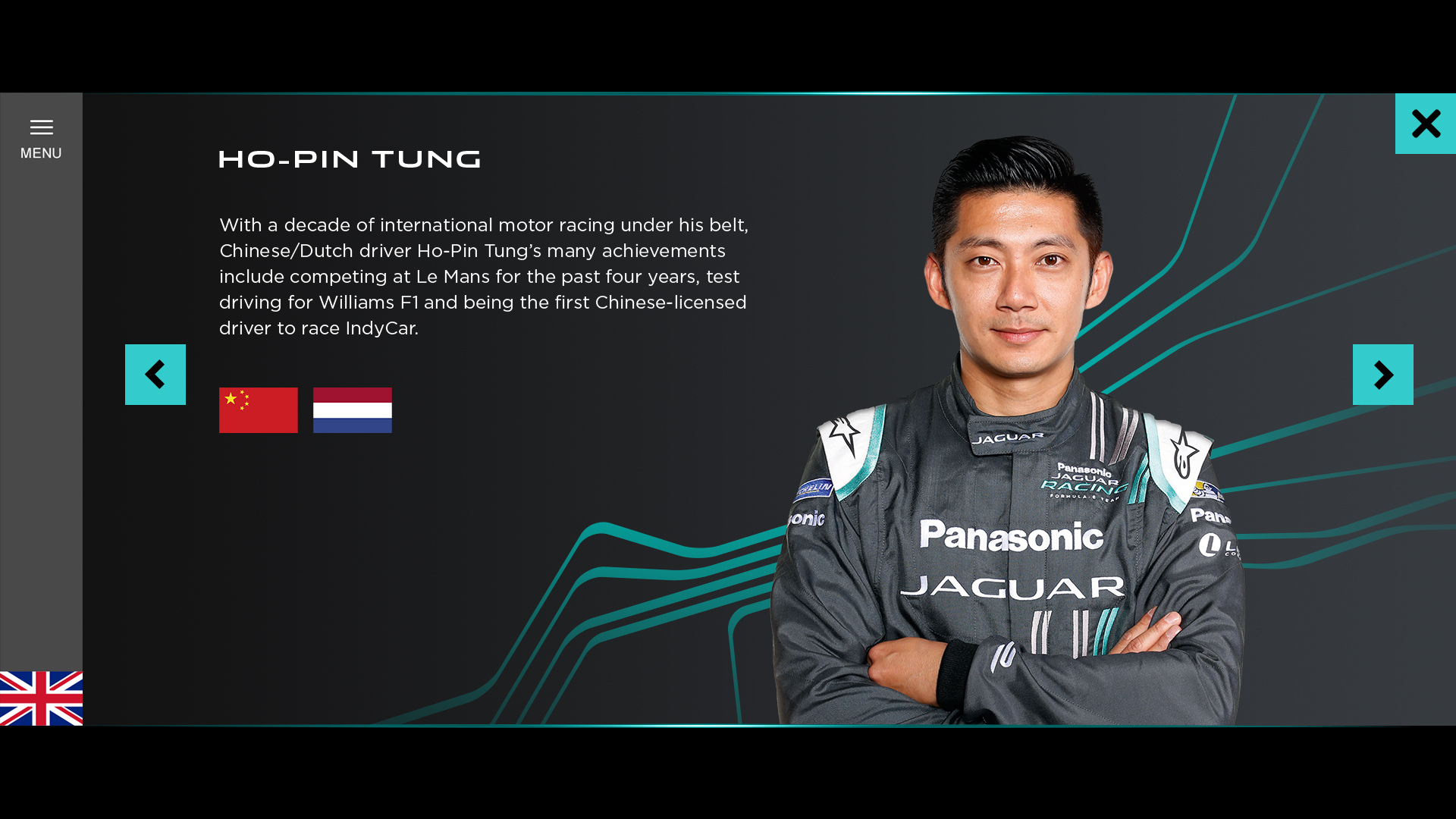 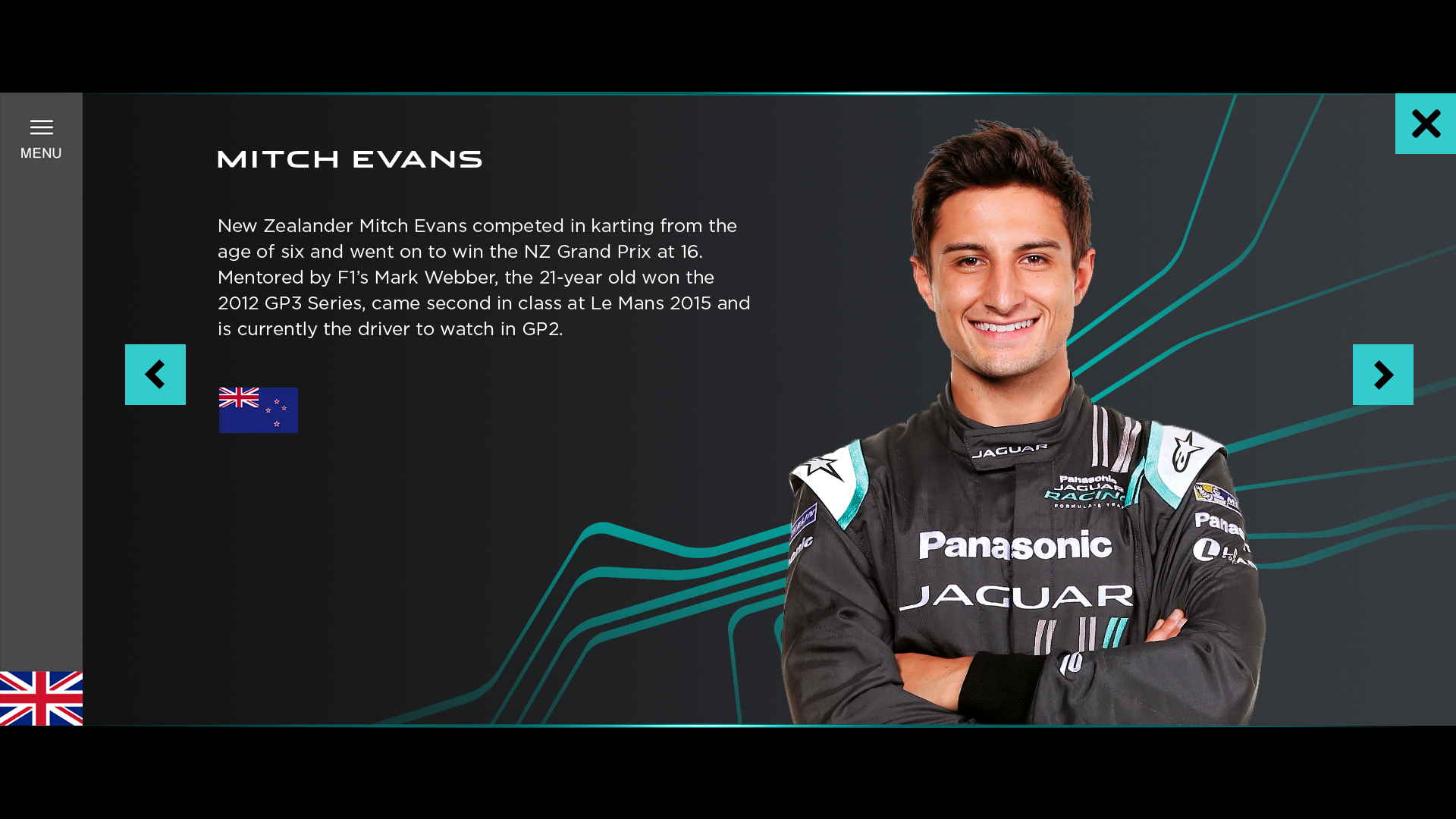 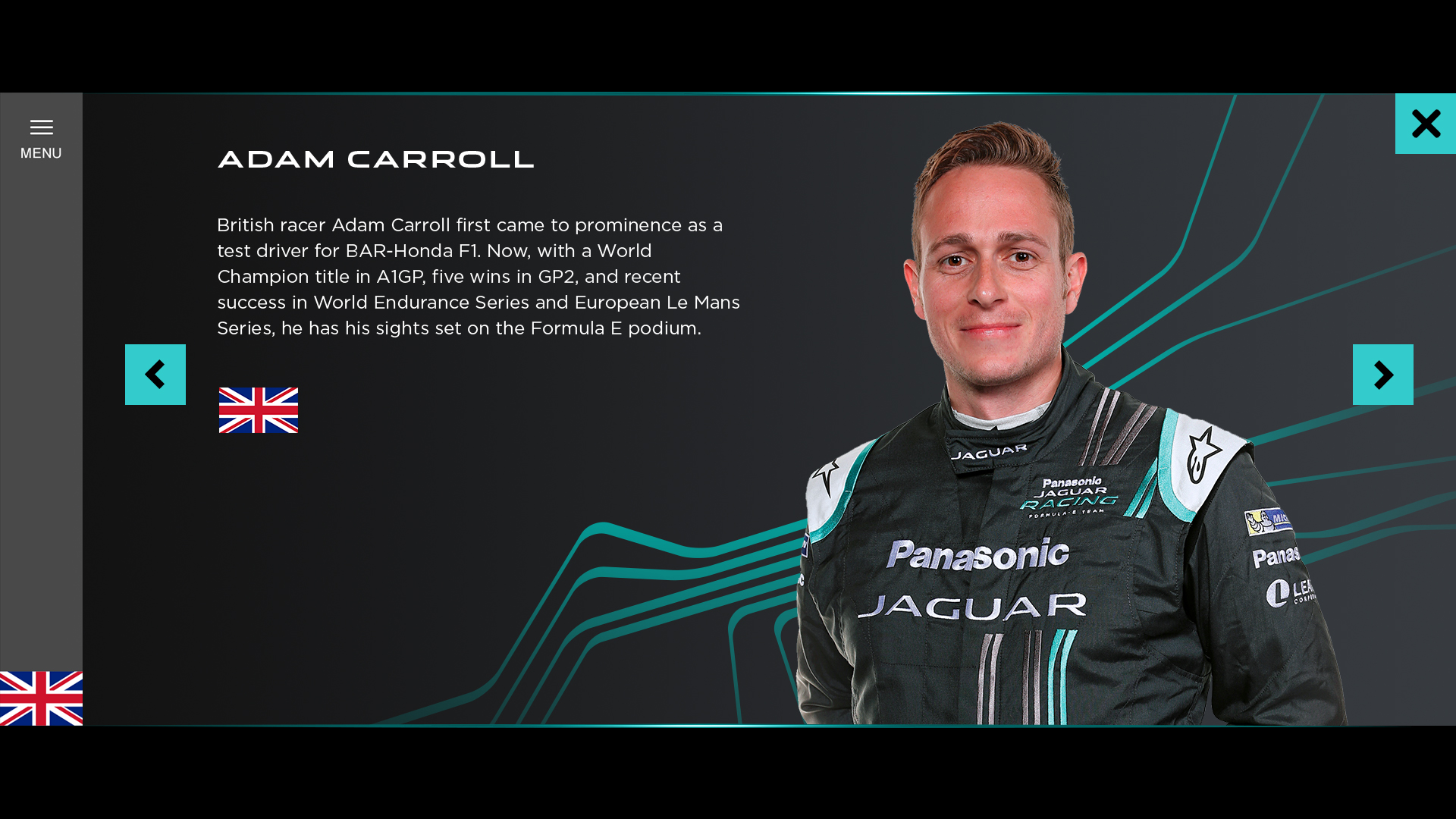 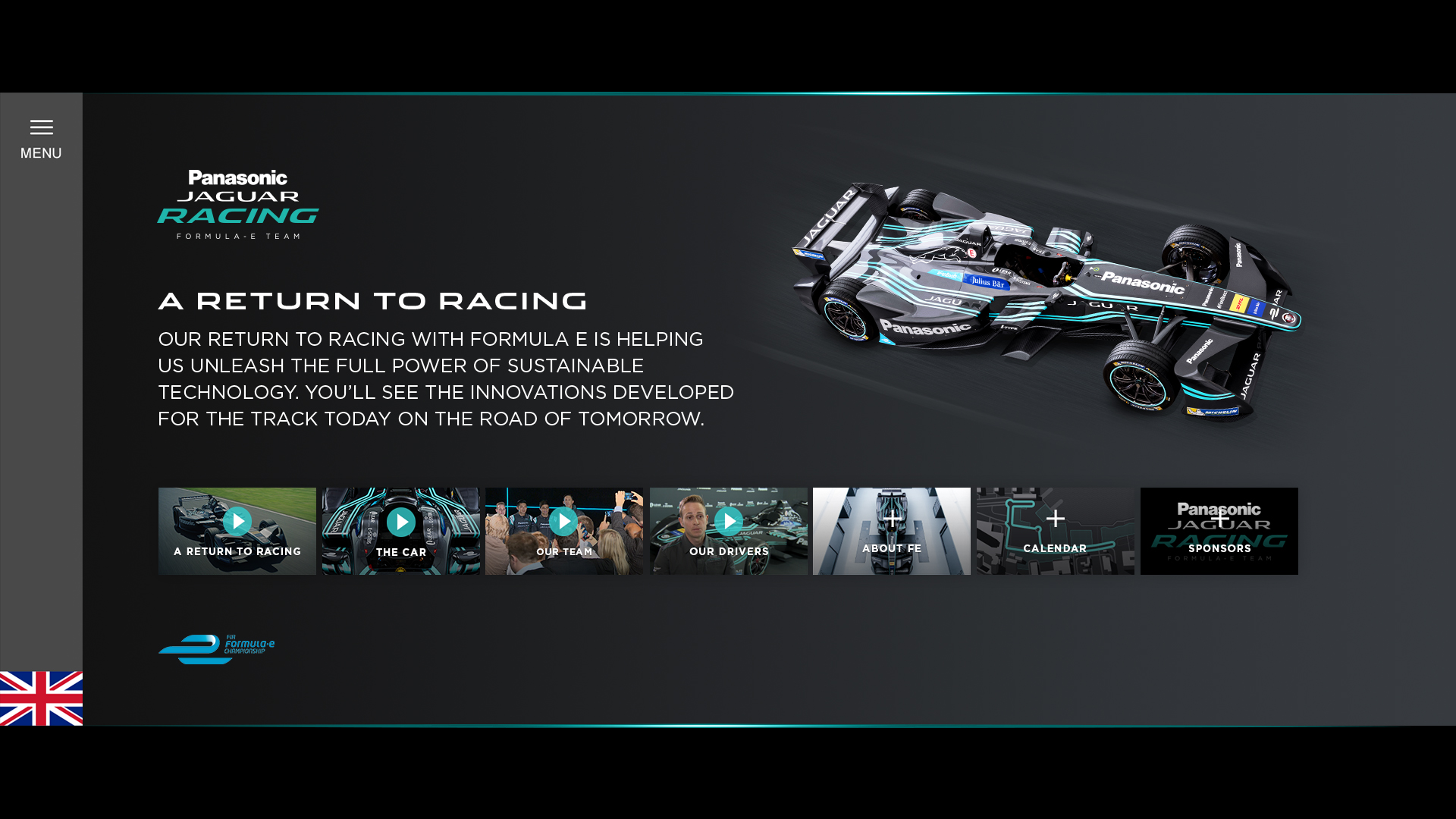 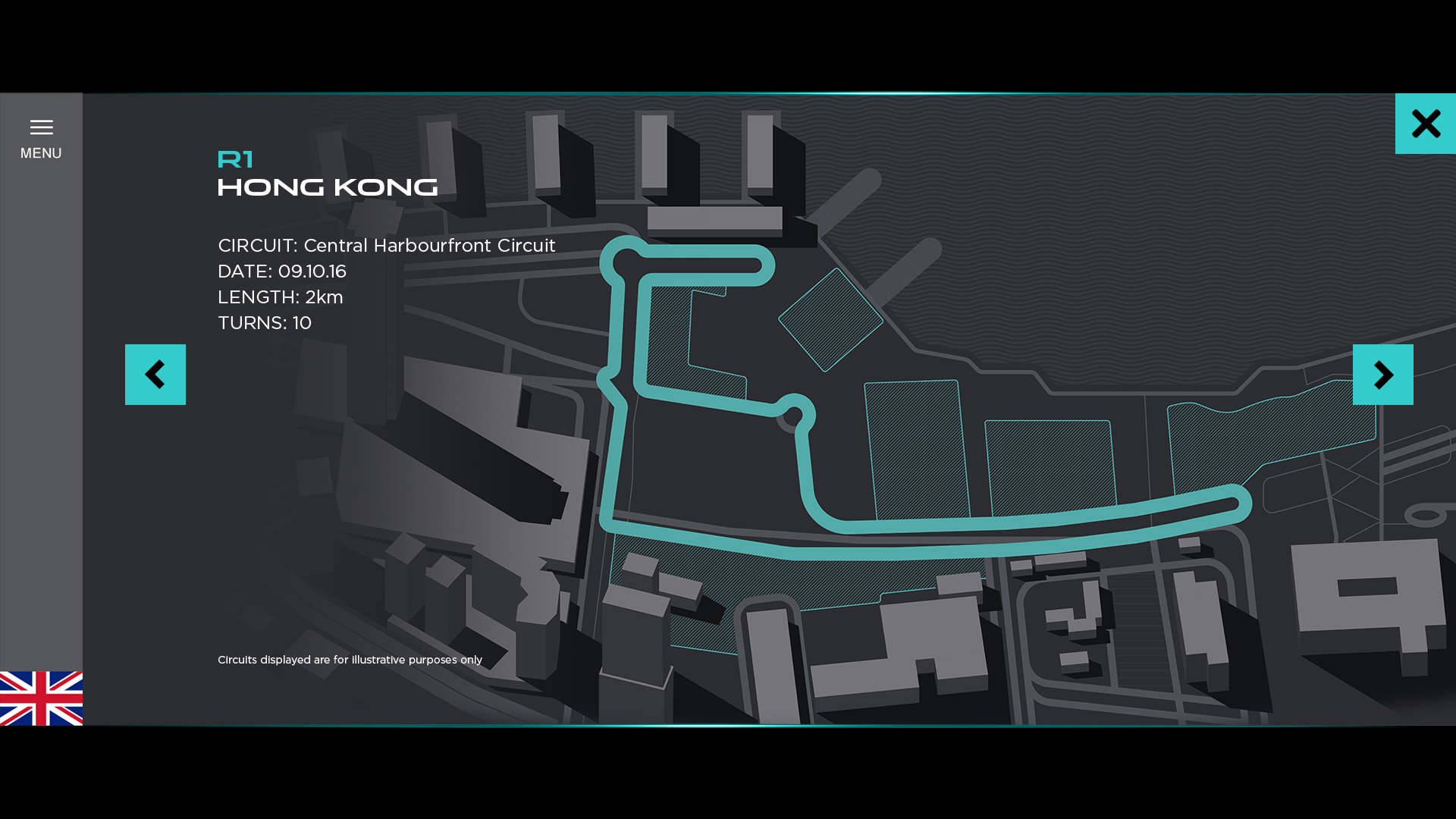 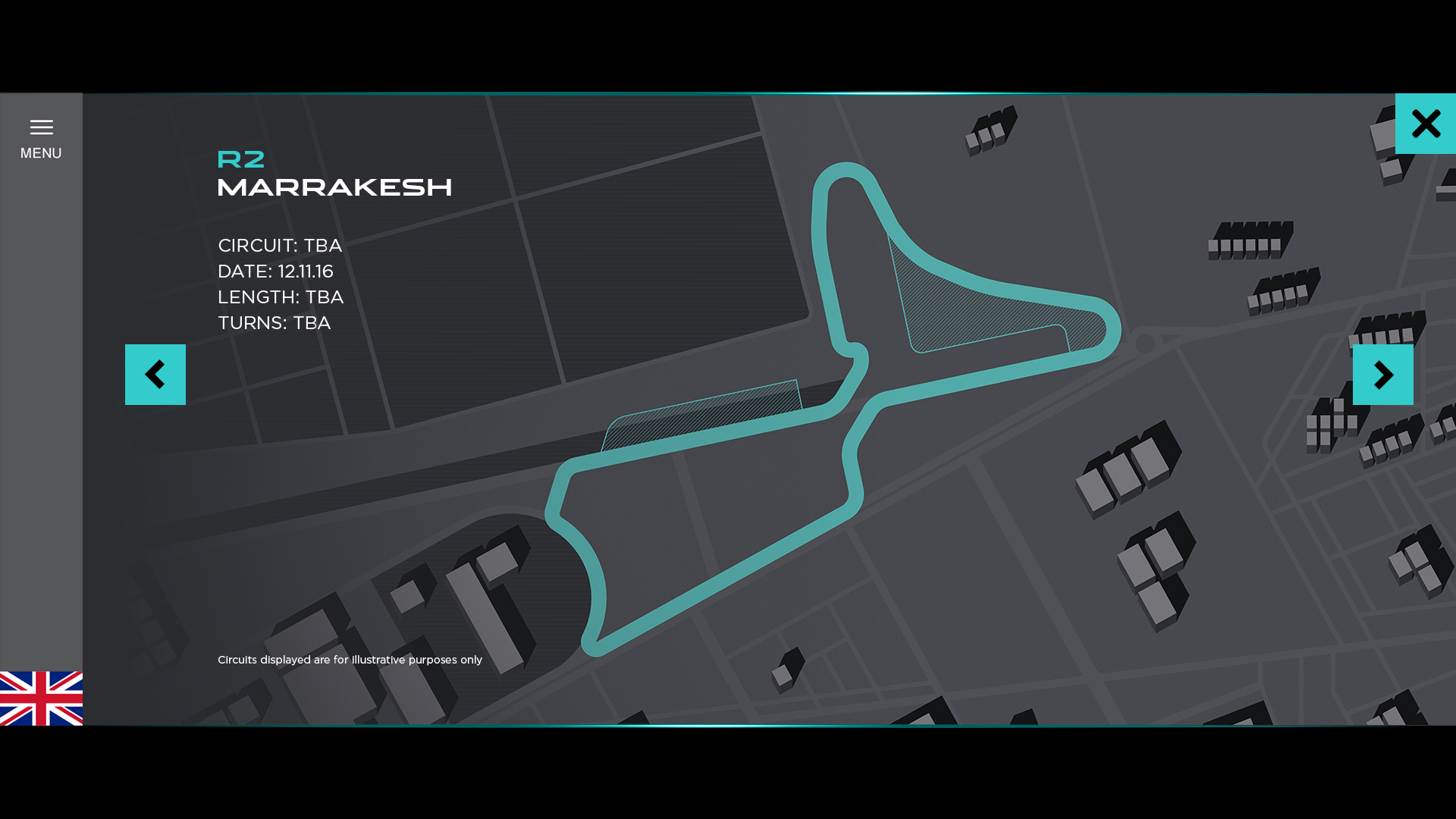 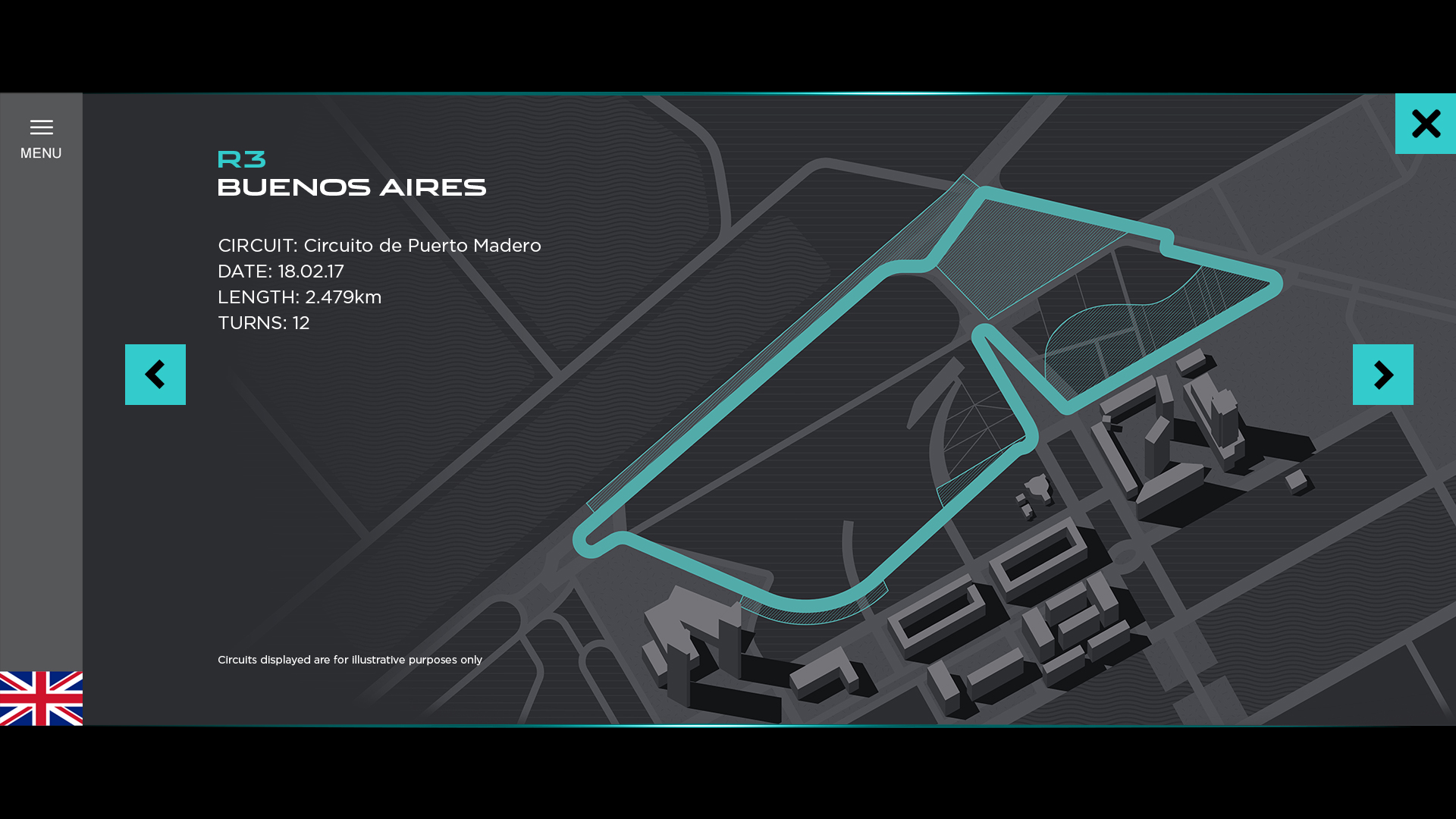 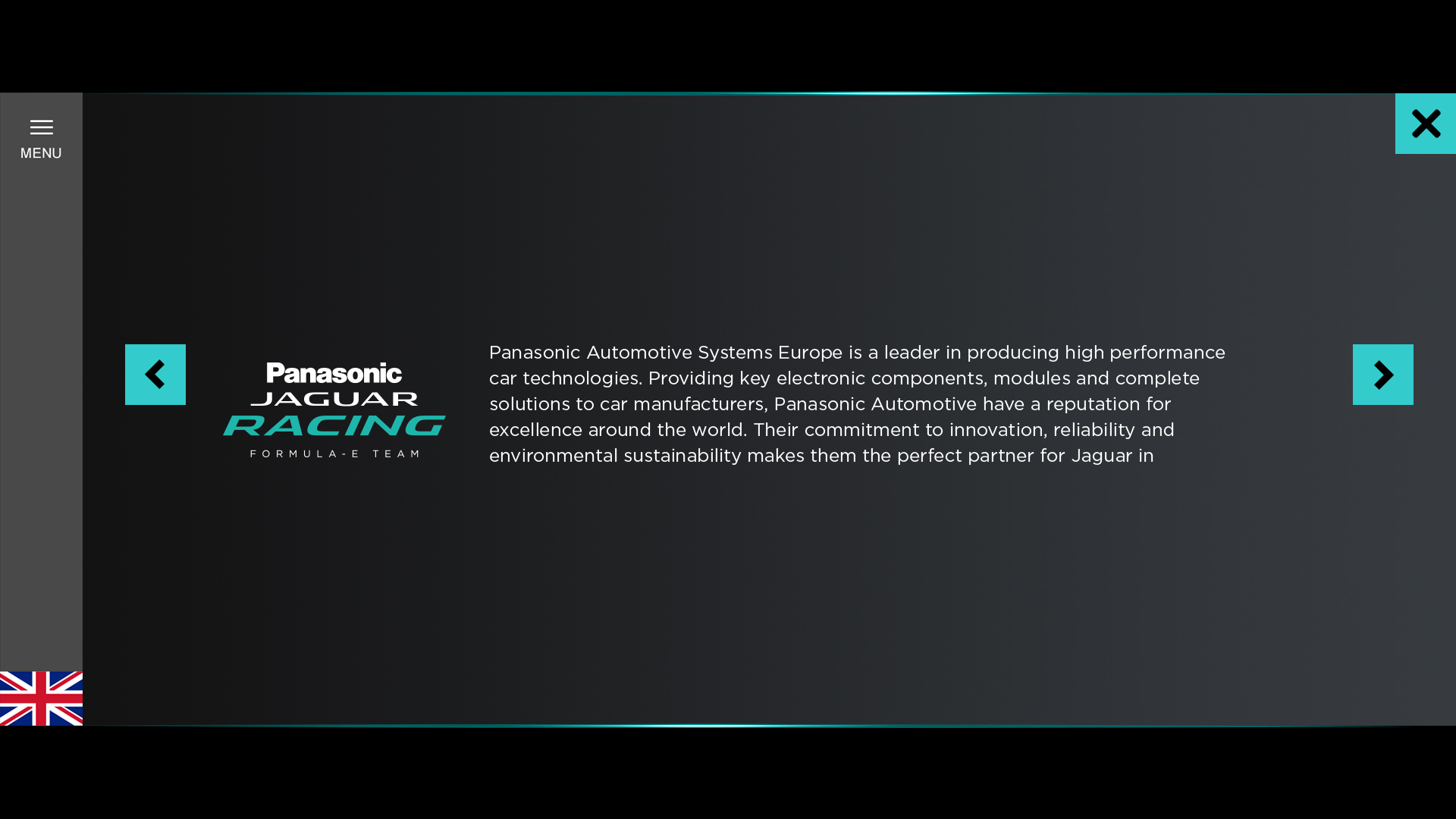 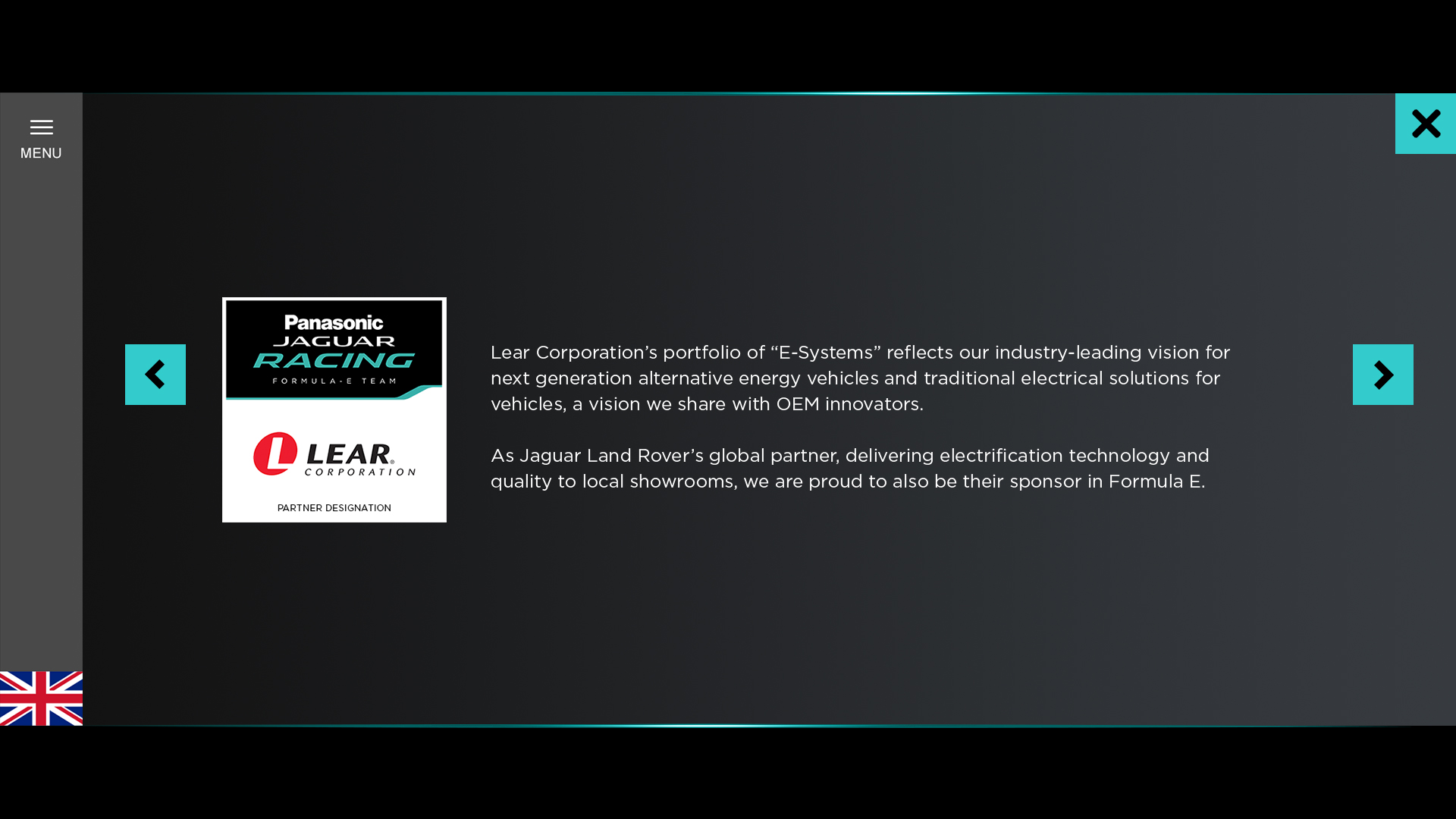 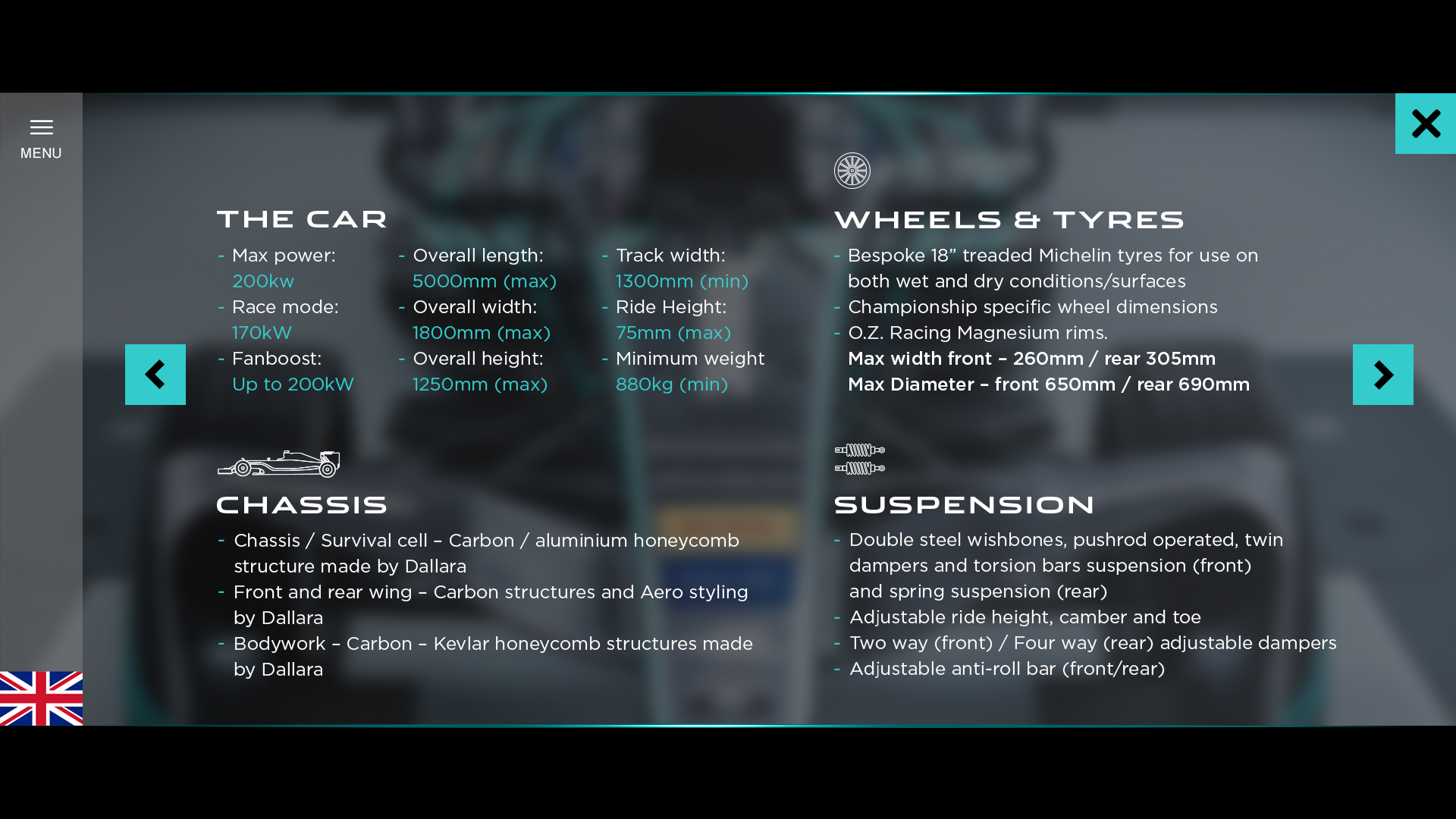 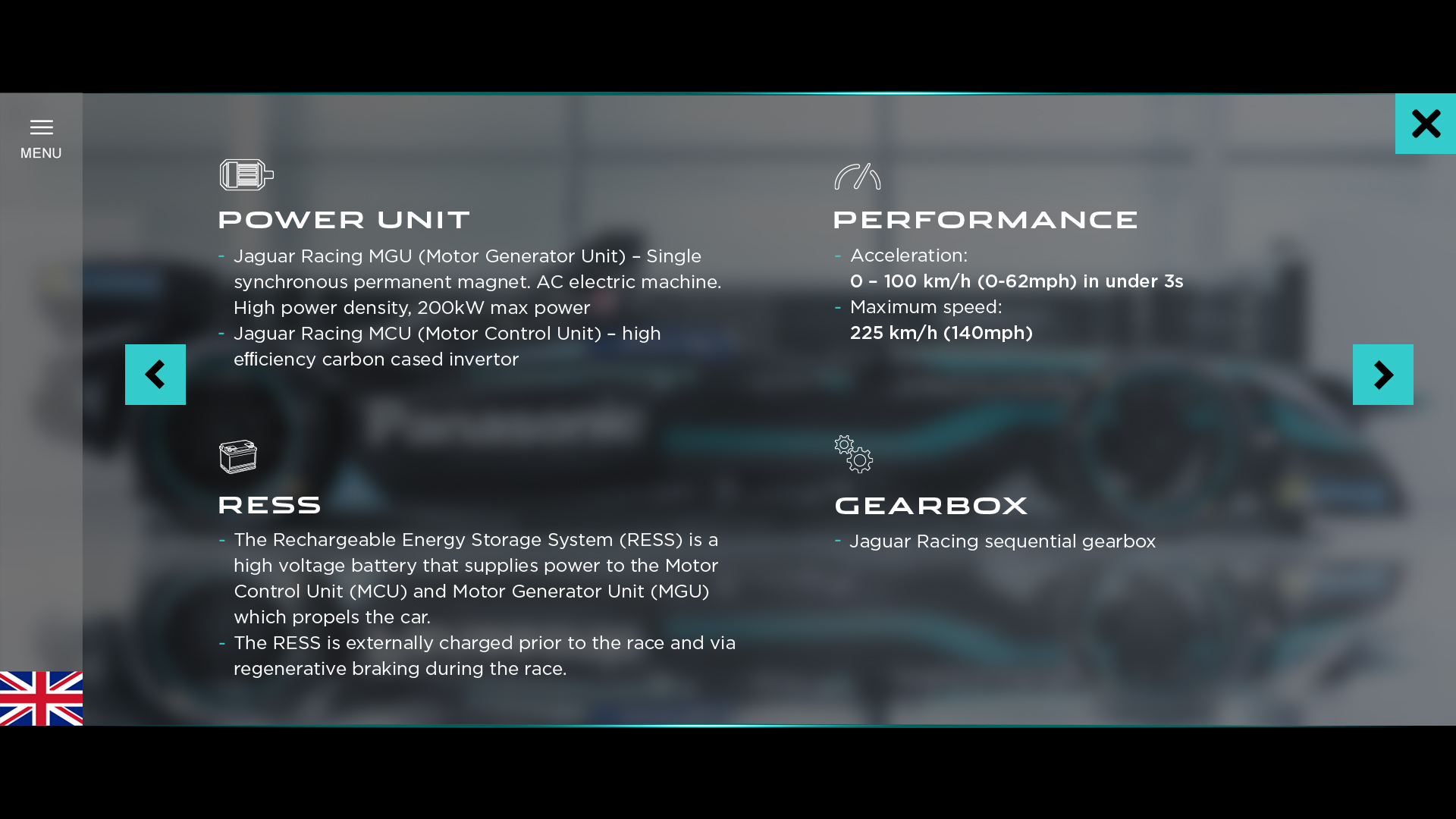 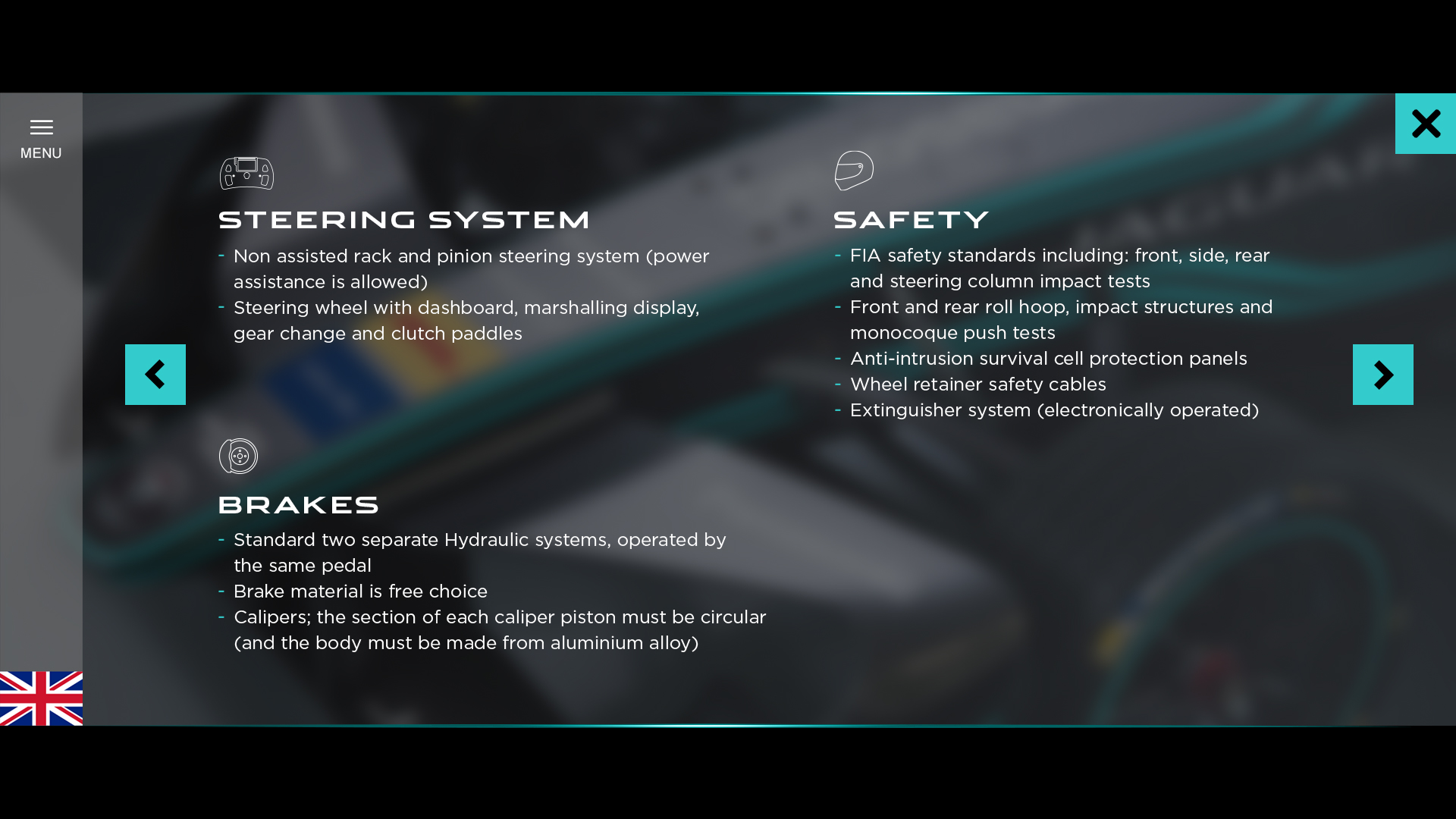