Pride has fully kicked off here in London, and with that I have created this illustration as an ode to one of the most inspiring and tenacious young men to have taken on the US judicial system. Gavin Grimm is a 19-year-old from Virginia, who came out as transgender to his fellow classmates at 15. The school he attended had allowed him to use the male bathrooms, however revoked this right after an uproar of complaints from "disgusted" parents.
What should have been a private and intimate discussion for a child, turned into a worldwide spectacle. As a child, Gavin had to stand in front of his peers, teachers and the court to fight for his right to use a bathroom. A CHILD. Gavin sued his district for violating the Title IX (US Education Amendments of 1972 prohibits discrimination "on the basis of sex" in education) and was immediately thrust into the spotlight as the face of bathroom rights for trans* people. Two years later in 2016, a 2-1 decision marked the first time a federal court had ruled that Title IX protects transgender individuals and their right to use the bathroom that aligns with their identity.

The battle continued as a district court initially ruled against Gavin, but was ordered to review its ruling after the Obama administration issued a guidance advising public schools to let trans* students to use whichever bathrooms they like. The case entered the Supreme Court but was quickly suspended as the Trump administration withdrew the previous guidance on bathroom use, therefore sending the case back to the lower courts.
Fast forward to May 2018 where the case has been revived and could end up making lasting changes to transgender rights in America. The school requested to dismiss Gavin's case, but a Virginia court has rejected this request as US district judge Arenda Wright Allen's refused to throw out his case, even suggesting that Gavin might win:

Gavin graduated from high school in 2017, but has continued to fight this battle, leaving behind a legacy of transgender activism. From the moment I heard his story, his tenacity and perseverance stunned me. Children should not be forced to grow up so quickly, nor should they be forced to justify their existence to a court, and to the world. Gavin is a true American hero and has pathed the way for transgender rights.

Gavin is what makes me proud to be a part of Pride. 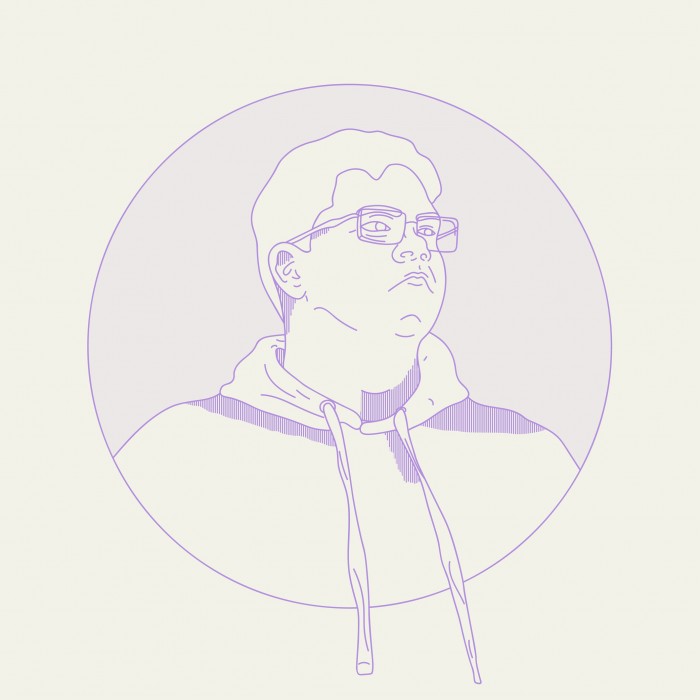