Gotta Get Theroux This

The last few weeks have been both scary and uncertain for the UK, and with today's results it's safe to say we're all feeling rather fed up. I'm immensely worried about the potential coalition between conservatives and DUP because collectively they represent everything I am against for this country, and the rest of the world.

In times of strife we must remember the positive things about this country - what we've all achieved, what we've got to look forward to and who we're proud to call British. A personal hero of mine is British icon Louis Theroux - a man who is openly against Tory policies and against the intolerance that we often see in British modern society. Yesterday, he advised people to "bear in mind British values of tolerance, fair play, and caring for society's least advantaged." Couldn't have said it better myself!

The UK is a bit of a mess at the moment but we've gotta get Theroux this together. 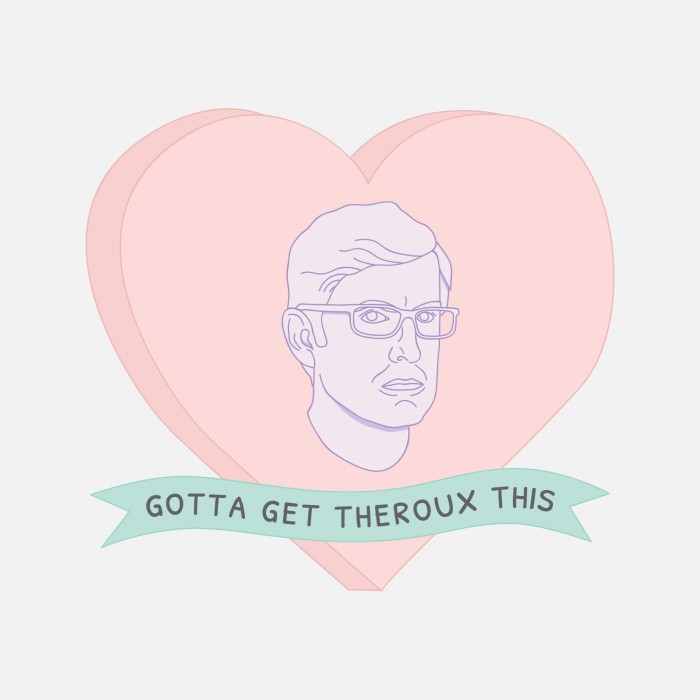